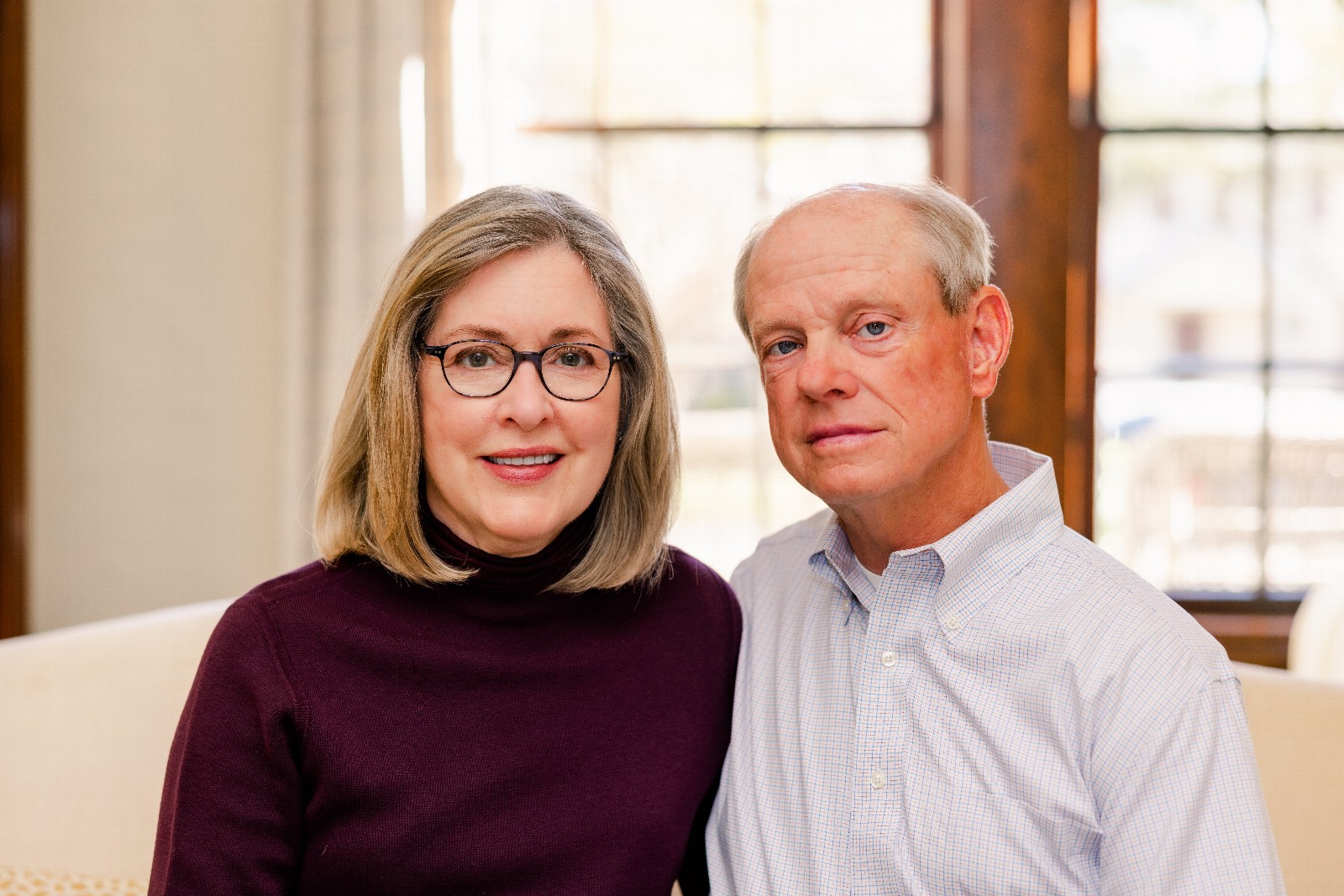 Susan and Bill have been involved with the NMSS for almost 20 years, Bill having served on the South Central Board of the NMSS for 16 years.  This included two years as Board Chair as well as involvement in many South Central and National organization committees and task forces. They are excited to be co-chairs of this year’s North Texas Together for a Cure luncheon.

Bill first encounter with MS symptoms came as he was walking up the 16th fairway on Dallas Athletic Club’s Blue Course in 1984.  As the feeling of pins and needles moved up his legs over several days, he was hospitalized for testing where Susan suggested that she was ready to get married if he was – not all bad comes from MS. As these were the days before MRIs and disease modifying drugs, it took until his second episode in 1991 before Bill was officially diagnosed, at which time the neurologist suggested the best course of action was for Bill to leave Price Waterhouse where he was a young partner and find a 9 to 5 job with no pressure. Bill ignored the advice, and with the aid of great doctors, disease modifying drugs beginning in 1997 and tremendous support from Susan and their two daughters, Annie and Sarah, completed a 38-year career with PWC, retiring in 2014.

While raising their two daughters, Susan has spent her career as a CPA. She has attempted to retire twice, but each time has been lured back into the accounting world by former employers!