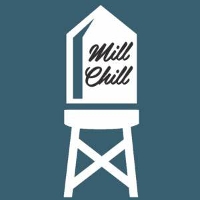 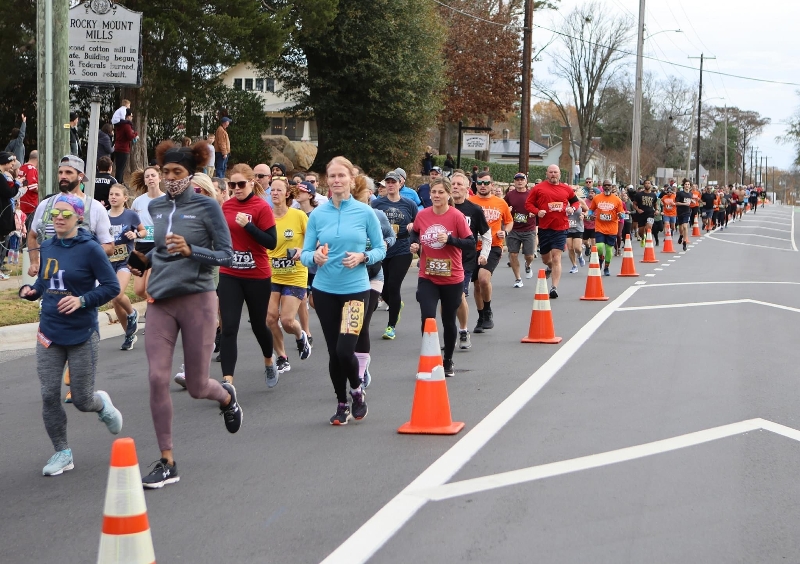 In the fall of 2014 my wife, Ursula, had just completed her second marathon over a six day span. She had run countless marathons and half marathons prior to this, but never attempted two so close together. Her first marathon in this cycle was the big-city, Chicago Marathon, and then the very next weekend she raced the small and quirky Medoc Trail Marathon, a race I co-direct with friends. Needless to say I was impressed with her unwavering determination. . . but not surprised.  You see, Ursula is the kind of person you can't hold back.  She frequently pushes the boundaries of what most can do and simply has no "give up" anywhere in her body.

A couple days after Medoc I called to check in on Ursula at work. She answered the phone with a slowed slurred speech and said, "this is Ursula." Not knowing the reason, I jokingly responded, "are you sure?" After learning her speech pattern had changed for no known reason, calls were quickly made to doctors and an hour later we were in the emergency room.

The initial assessment was the symptoms seemed to indicate a stroke. But why Ursula and why now? Was it the back-to-back marathons? Ursula was put through a series of tests including blood work, vision tests, CT scan, neurological tests, a spinal tap, and an MRI. Finally, a neurologist came to the hospital room to give her assessment.

Wait. What? What does that mean? How do you know this? How will this impact her life? Will it always be like this? What exactly is MS?

You see, the thing is you really don't know much about a disease until it personally impacts the people around you. We now had more questions than answers. What we quickly learned is MS is a neurological disease where the immune system eats away at the protective covering of nerves. In other words, MS is a disease where your body attacks itself, specifically the nerves in the brain, spinal cord, and eye area. This causes many internal scars to develop which prevent the nerves from communicating as they should.

You read that right.  When you have MS, your body attacks itself.

MS is often referred to as the "great imitator." Because it is a neurological disease it can and does impact people differently. It can cause limited mobility. It can cause blurry vision or blindness. It can impact your speech. It can impact memory recall. It can cause numbness in your extremities. Essentially anything your brain is responsible for can be impacted. Depending on the severity of your MS, it can have different levels of impact, and here is the other crazy thing. . . it does not impact the person with MS all of the time.

Most people with MS have a type called relapsing-remitting MS (RRMS). It usually starts in your 20s or 30s. If you have RRMS, you may have attacks when your symptoms flare up. These are called relapses. An attack is followed by a time of recovery when you have few or no symptoms, called remission. It can last weeks, months, or longer. Although it may seem like it, the disease doesn't get worse during these breaks. After 10 to 20 years, RRMS usually changes to a different type of MS called secondary progressive Multiple Sclerosis. You won’t have relapses as often, but the disease gets gradually worse.

People living with RRMS try to "keep things at bay." This is most commonly done through a variety of incredibly costly medications that you hope and pray are covered by your insurance (if you have insurance at all). Ursula's MS primarily impacts her vision, but she frequently battles numbness in her toes, feet, and hands and also battles general physical exhaustion. It can be triggered by hot weather, a mentally stressful day, or a good hard workout. Sometimes it happens for no reason at all. 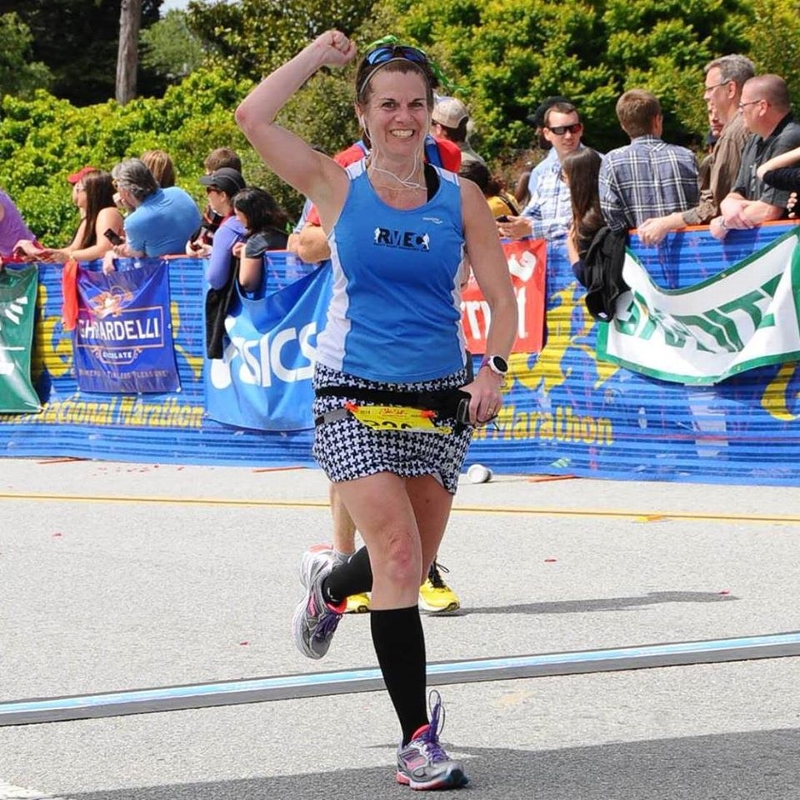